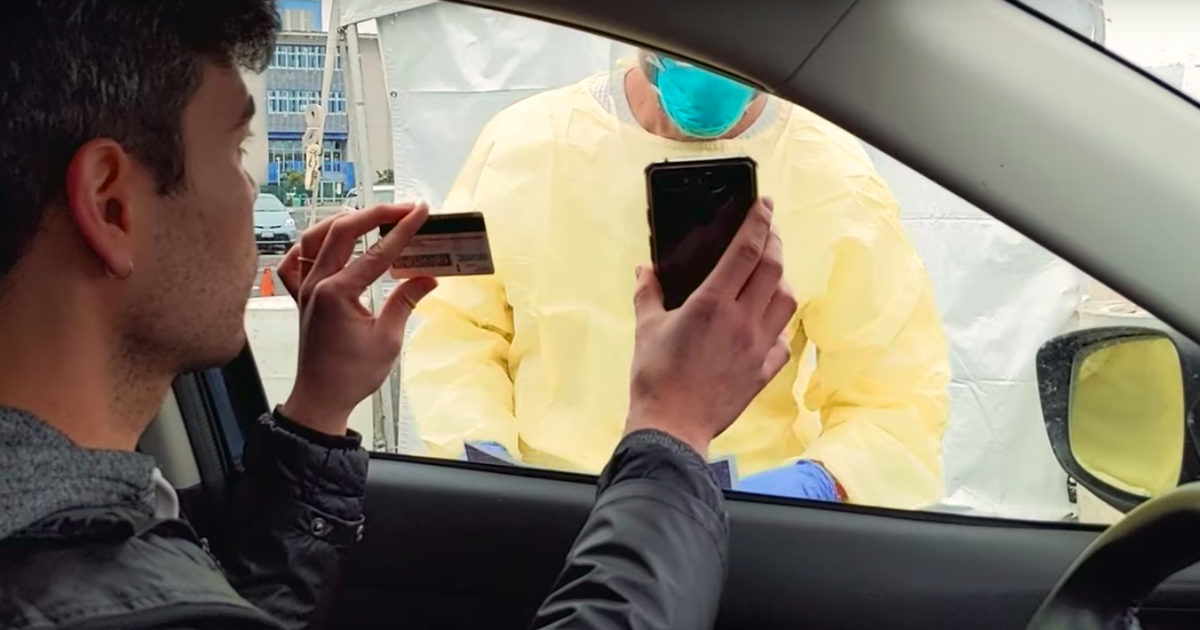 Verily, the medical company owned by Google parent Alphabet, has been ramping up its capacity to test people for coronavirus. The company is now offering a video look inside the process.

The initiative got off to a rocky start after President Donald Trump overstated the readiness and abilities of the “Google website” to facilitate testing. The first iteration of the program quickly reached capacity when it launched last week. Monday, Verily and the government announced that it had opened two more testing sites, and increased capacity by 20 times.

Without a mass coordinated testing campaign on the federal level, testing for coronavirus has fallen to state governments and private industry. That’s by no means ideal, but at least it’s something.

HBO’s ‘McMillions’ docuseries will leave you hungry for more scams

‘Ori and the Will of the Wisps’ developer says players ‘can expect...

10 of our favourite British TV shows from the past decade

Try 6 months of Spotify Premium for free by following these simple...

Best electric toothbrushes — and one you should totally avoid

Kitchen tools on sale to help you live out all your ‘Chopped’...