Last year, Huawei stunned the smartphone world with the P30 Pro, which had the best camera you could find on a smartphone, alongside other strong specs. A lot has changed since then; most importantly, Huawei lost the privilege of shipping new phones with Google services, due to a U.S. trade ban.

On Thursday, the company launched the Huawei P40, the P40 Pro and the P40 Plus, but these phones also come without Google services, which, unfortunately, is the most important thing you need to know about them.

It’s a pity, because Huawei’s new smartphones are beautiful and very powerful. The Huawei P40 Pro has a 6.58 OLED display with a “quad curve” design, meaning the display “spills” over all four sides of the phone’s rectangular shape. This makes the phone near bezel-less, though it is interrupted by a dual, 32-megapixel selfie camera, coupled with a depth sensor that gives the phone face unlock capabilities. 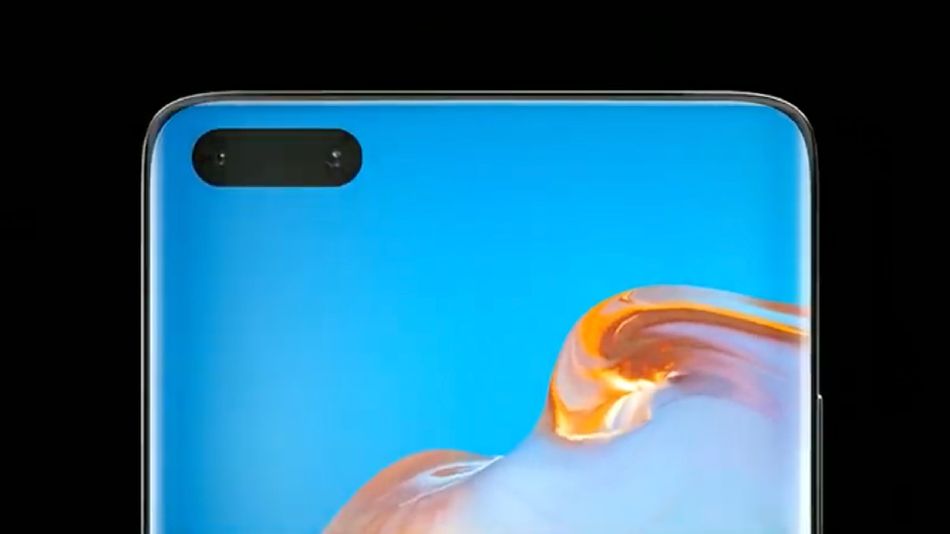 The P40 Pro’s display curves towards the sides but also to the top and bottom of the phone.

On the back, the P40 Pro has a quad camera with a 50-megapixel main sensor, a 40-megapixel ultra-wide sensor, a 12-megapixel telephoto lens with 5x optical zoom, and a depth sensor. The cameras are located on a massive bump, but it’s hard to complain about that given that nearly all modern flagships of today have a similarly size abomination on the back.

The company claims the phone takes very good shots in low-light scenarios, and in less time than the camera on the iPhone 11. The hybrid zoom goes to 50x, which isn’t as far as Samsung’s Galaxy S20 Ultra takes it, but is still plenty for most normal uses.

It’s worth pointing out that the P40 Pro fixes most of the pain points of the P30 Pro: It has a higher resolution screen and improved face unlocking capabilities. It lacks a headphone jack, though, but that ship has sailed for most smartphone manufacturers. 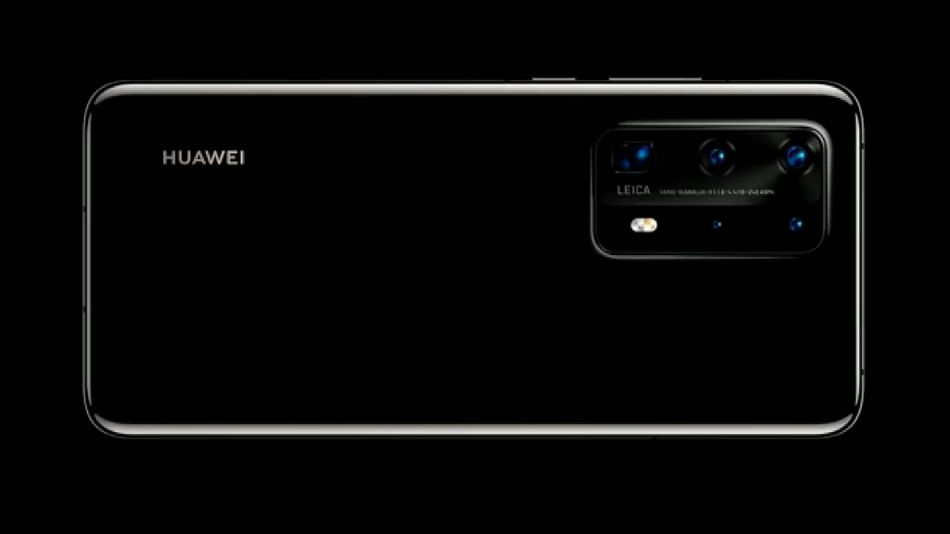 Huawei’s P40 Plus has a 50-megapixel main camera, and a 12-megapixel telephoto camera with 5x optical zoom.

On the software side, the UI is Huawei’s EMUI 10.1, and — in place of Google Play — the phone comes with Huawei’s App Gallery app store. Huawei has been frantically populating its store with apps throughout the last year, but it’s still a far cry from Google Play.

The Huawei P40 Pro is just part of the story. The company also launched the Huawei P40, which has the same chip but a smaller, 6.1-inch screen, no front depth sensor, and one less rear camera. It’s got 6/8GB of RAM and 128/256GB of storage memory.

All in all, the Huawei P40, the P40 Pro and the P40 Pro Plus appear to be very powerful smartphones, and I have no doubt Huawei’s cameras will be one of the best around. But without Google services —that means no Google Play, no Maps, no Gmail, etc. — none of this will matter to most customers in the U.S. and Europe.

Take an extra 15% off these coffee makers at Macy’s

How sleepcasts helped me tackle insomnia

Elizabeth Warren has some sharp words for Trump’s coronavirus reaction

Showtime is offering a 30-day free trial — here’s how you can...

Keurig coffee makers are even cheaper now than on Black Friday