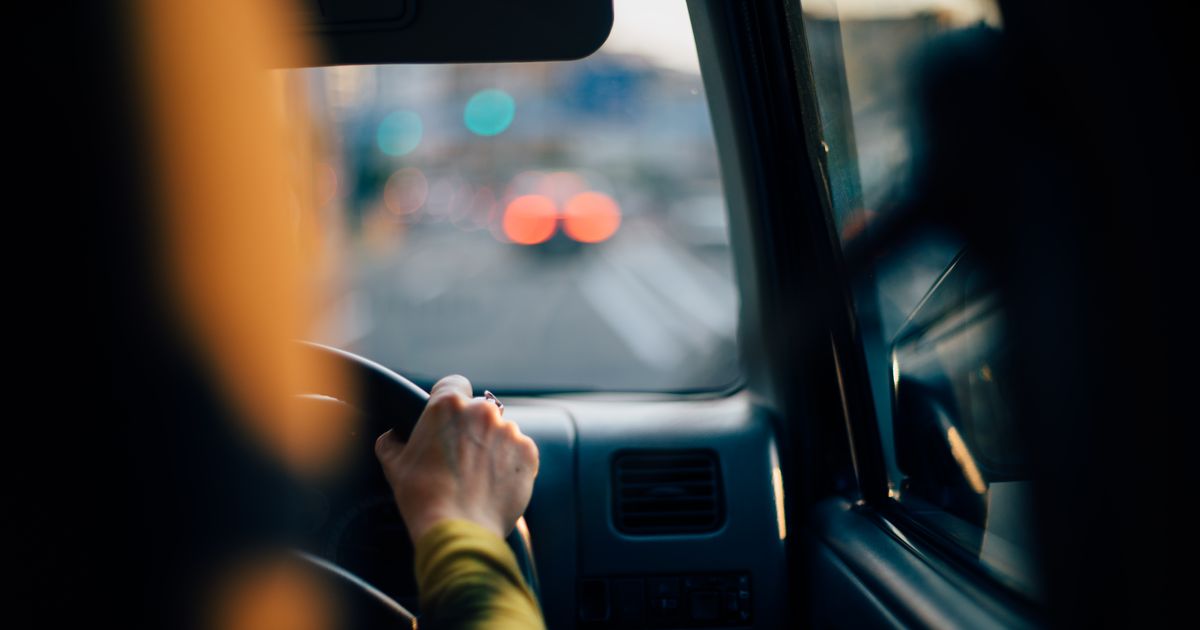 An Australian man has pled guilty to stalking his ex-girlfriend, which included using an app to track her movements. The app emailed the man live updates on the victim’s location without her knowledge, and also allowed him to start and stop her car.

The Australian Broadcasting Corporation reports the 38-year-old man pled guilty in the Magistrates Court in Hobart, Tasmania. He and the victim had previously dated for six months, and he had helped her buy a Land Rover. He had access to her vehicle identification number (VIN) because of this, which he used to set up the app.

He also purchased a monthly spyware subscription to track her phone’s location, and downloaded maps of her workplace and where she parked.

“As a professional working in the [digital technology] industry, it has shaken me to learn what the offender did to my car is even possible,” the victim told the court. “As a victim it has caused trauma so deep that it’s hard to adequately describe.

“These crimes have made me feel unsafe. Made me fear the technology I once embraced and left me with a deep distrust of the cybersecurity protections and laws currently in place, now I know they can be exploited.”

She only became aware of the extent of the man’s activity when she tried to track her own phone after it disappeared from her car. Police recovered a notebook from his home which recorded the victim’s details, including places she was planning to go or visited often, as well as a list of weapons and their prices.

This isn’t the first time technology has been abused by a stalker to track their victim’s car. In September, an Idaho man was sentenced to at least two-and-a-half years in prison after putting a GPS tracker on his ex-girlfriend’s car. In 2018, a San Francisco man was found guilty of stalking after attaching a GPS tracking device to his former boyfriend’s car. This has been an issue for a long time, with cases dating back years.

However, the man in this most recent Australian case didn’t need any extra gadgets to track his victim — only what was already built into the car.

Though the app used in this case has not been named, Land Rovers currently come with a suite of connected InControl Apps. One of these is Glympse, “a fast, free and simple way to share your location using GPS tracking in real time”. Mashable approached Jaguar Land Rover for comment, but received no response by close of business.

Technology experts have previously warned that location tracking in cars is ripe for exploitation by stalkers and abusers.

“If you’ve got one person controlling, stalking, harassing, and abusing another person, those same [geolocation] features — that can be fabulous if you’re not being abused — can actually aid the stalker,” Safety Net Project founder Cindy Southworth told Vice.

“Tracking everywhere you go might work for one family, but it could be quite dangerous for another, and yet clearing the history is also problematic because it raises the question of ‘What are you hiding from me?’”

The Australian man’s case will return to court for sentencing in December.

The one thing you need to sleep absolutely anywhere

John Oliver’s deep dive into coronavirus is a must-watch

‘The Church in the Darkness’ turns cult worship into a thoughtful stealth...

Upgrade your work station with an iMac on sale

Trying to get fit? You need one of these innovations.