New York City’s midtown streets might have been plunged into darkness on Saturday night, but the casts of multiple Broadway shows brightened up the summer evening using the power of song.

After a blackout left swaths of western Manhattan in the dark — including the city’s famed Times Square and Rockefeller Center locations — numerous performances were quickly cancelled. Pretty much all of them, really.

Cast members from the shows “Hadestown,” “Waitress,” and “Come From Away” all staged impromptu performances on the streets outside their respective theaters. Not to be outdone, the evening’s Millennial Choirs and Orchestras performance at Carnegie Hall also picked up and worked some musical magic on the street outside.

New York never likes to stop the party before it’s over. As anyone who’s lived through a Big Apple blackout can attest — this was the biggest since 2003, and it also happened to fall on the anniversary of a major outage in 1977 — city dwellers find ways to keep their fast-paced, action-packed life moving steady.

Or, to put it in terms that make more sense for the theater crowd: The show must go on. 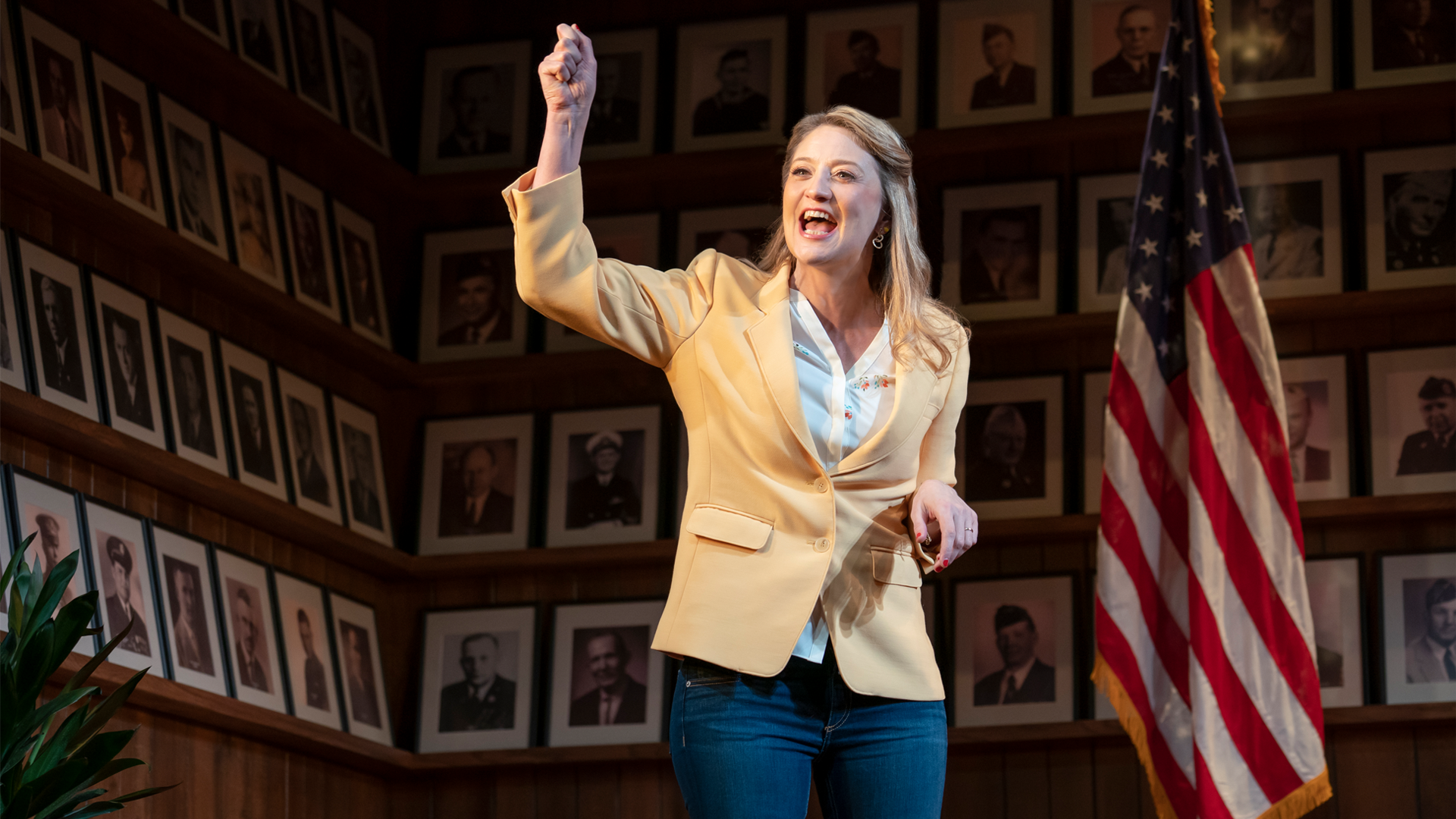 Lilly Singh let her whole late night show be taken over by...

Alphabet dethrones Apple as the most cash-rich company

Walmart has the Ninja Foodi convection oven and grill on sale